Looking back on my childhood it seems like it was always a rainy day. Elbows propped up on the windowsill I would watch the raindrops race down the glass, sometimes merging into one. I would watch the water rush down the gutter of the street and the cars slash puddles onto the walk. These were days where there was no going outside. On my days off from school I couldn’t run and play tag. There was no sandlot baseball, no games of marbles and no chance to play Robin Hood. The homemade bows and arrows set useless against the wall next to my wooden sword and lucky baseball mitt.

On those rainy days I wasn’t even able to take two bits and go to the local picture show. I had to stay inside with only my imagination to occupy me. I used to drive my parents up the wall running around the house, shirt tied around my neck playing Superman! Eventually I would grow weary of that heavy responsibility and take a break from fighting for truth, justice and the American way. I would spend the rest of the day bored. That was, until late afternoon. Every day at 4 o’clock something happened that could brighten even the most cloudy day. Something that kicked my imagination into overdrive! My favorite show in the entire world came on. As the closing music for the Jack Benny program began to play, and my mother got along with her chores, I commandeered the radio set and tuned in to hear that familiar melody; The opening theme to Point Break! Point Break was the most keen show I had ever heard. Centering around the scuba diving and boogey-board scene of Catalina Island in California… 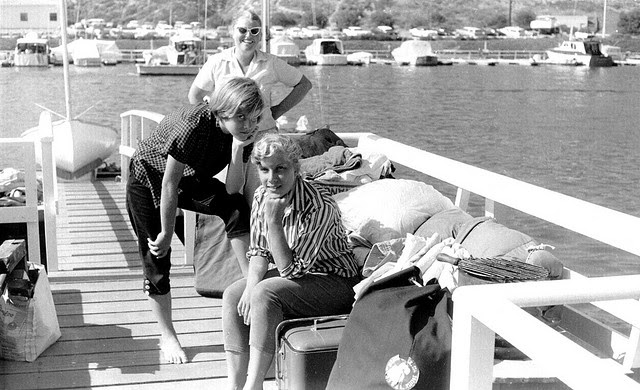 Private Eye Johnny Utah would battle the Surfer-Pirate syndicate each week, foiling their every plan; from bank heists to jewel smuggling he was always there to save the day. Helped by SGT Pappas, A gruff police detective with a heart of gold (who loved “the sauce” almost as much as he loved Justice.) They patrolled the islands and the sea (both above and below) in a constant mission to clean up the beaches and make the golden sands of Catalina a safe place for decent Americans!

Sponsored by Carnation Powdered Milk, the show lasted half an hour (though it always flew by too fast) and opened with the, now famous, speech;

“Now Presenting the continuing adventures of Johnny Utah, a former all star quarterback brought down at the height of glory by a bum knee. Now he plays a game with much higher stakes. The game of justice. For a small fee, he works day and night to comb the beaches, cleaning up the scum and villainy that threaten to tear the vacation hotspot of Catalina apart. He’s tough as nails and smooth as an evening tide. He’s Johnny Utah. Private Eye” 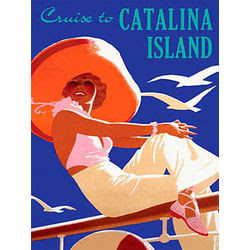 Johnny Utah was no ordinary PI though, he did his work undercover. Posing as a juvenile delinquent beach bum he worked in the very heart of the criminal world that he fought to tear down. 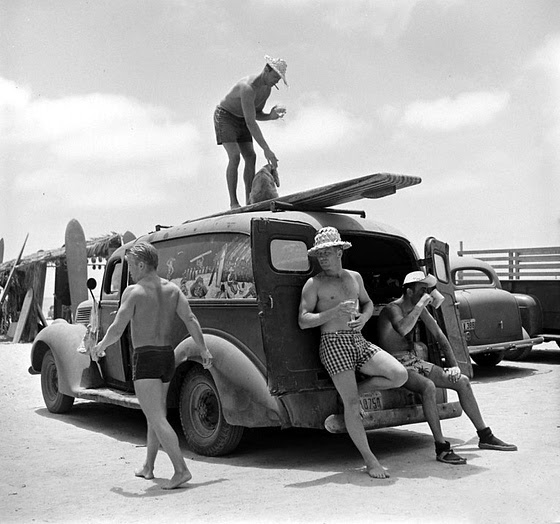 His only connections to the outside world were Sgt Pappas, Pappas’ dog Scoobie and of course the special dame in Johnny’s Life Lauren Tyler, the kind hearted surfer girls who ran the Point Break Seaside Cabana a juice bar for the tourists, surfers and scuba divers to get out of the sun and quench their thirst. Utah lived a life I only dreamed of! Surfing, lounging in the sun, and mixing with some of the most far out characters you could imagine. His life was spent on an island paradise! It never rained there…not like my life in Ohio. In Catalina, everything was perfect! And the best part was when he wasn’t living the life of a care-free surfer he was fighting crime always one step ahead of those dirt bags and ready to slug any hired goon or crime boss that threatened justice! On top of that busy schedule be even managed to make time for romance with his best girl Lauren…which was okay I guess but personally I always thought that mushy stuff was for girls. Who needs it! 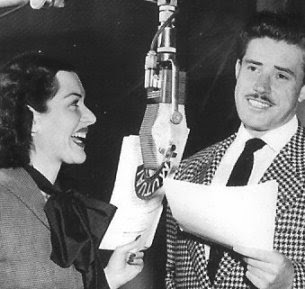 I managed to get my parents to put up the dough to buy me my very own membership in the “Point Break Beach Squad” a sort of fan club for the show. It came with a Catalina surf club membership card, a Johnny Utah button and best of all a Private Eye NotePad! You could write secret messages on it and it would still look like a blank piece of paper, but hold it under sunshine (or a handy lamp) and then turn out the lights and the writing glowed in the dark! Perfect for late night patrol! I used to try solving crimes all around my neighborhood and at school. I was brave! I was tough! I irritated the heck out of everybody! All in an effort to be like my hero.

My all time favorite episode revolved around a band of bank robbers all disguised in the masks of US presidents, Hoover, Roosevelt, Truman, Eisenhower. They lived a life of crime but enjoyed every minute of it. With their ill gotten gains, they paid for a life of endless adventure! Surfing, rock and roll, clam bakes, the whole she-bang! Johnny became their friend, he went to the clam bakes, became one of them and then when the time was right he struck and brought them down. It was the most! 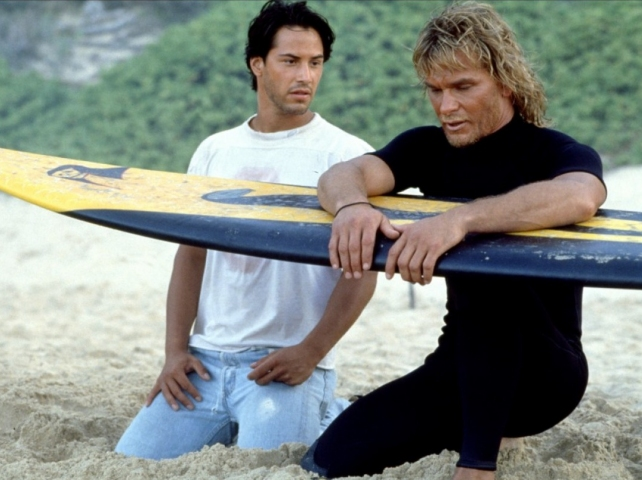 Looking back I truly believe that Point Break, helped to shape the person I became. Without that show to inspire my youthful imagination I might have never became the fee-wheeling playboy, investigative journalist I am today! It gave me confidence, courage and a sense of adventure and now, it gives me some wonderful memories…to think about on a rainy day. 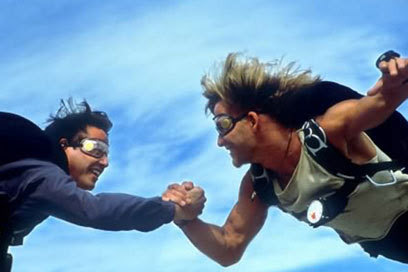 Posted by Claymation Werewolf at 11:05 PM