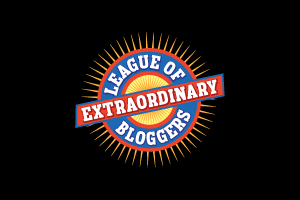 After a huge bit of good fortune (stemming from the online sale of a mint condition 1978 Fisher Price "Little People's Tatooine Playset", Brian at Cool and Collected is now flush with money. 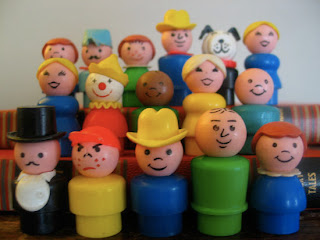 This puts him in a rather unique position to make several rather risky business decisions with no real concern for whether they succeed or fail. He has, of course decided to bring back the intellectual properties that are to be hand picked by the member of the league of extraordinary bloggers.
Not wanting to waste this opportunity, I knew exactly the property that needed a revival. A show long since off the air but still playing in prime time in all of our hearts. 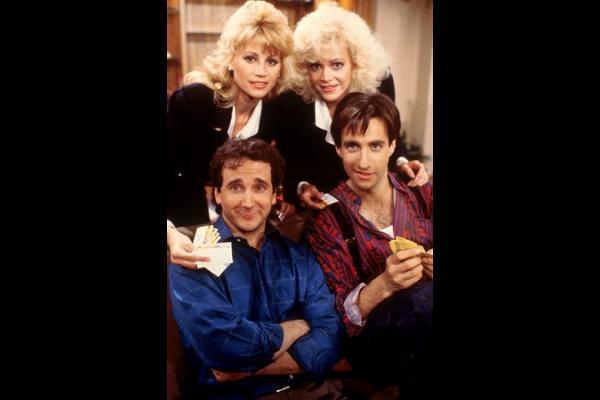 I know they tried to bring Perfect Strangers back twice already but each time it was attempted by television professionals...and what do they know. There is a time and a place for everything and the proper time for a Perfect Strangers renewal wasn't in the early nineties...it's right now. Besides, ABC never tried to bring it back the way I'm going to do it, as an animated series! 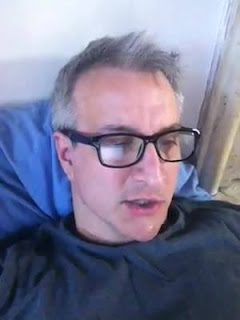 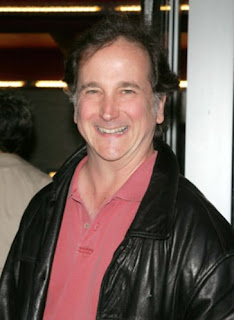 These guys are ready America!! 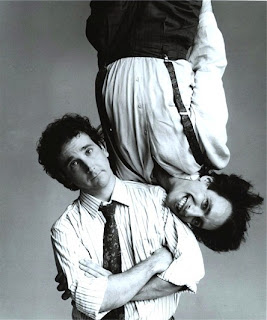 ""The Mediterranean, Island Nation of Mypos has recently discovered that they sit directly on top of one of the largest natural helium reserves in the world and every citizen becomes an instant millionaire. Free to travel from the boundaries of their quaint shepherding island, the citizens can't wait to see the world. And freshly invigorated by the wave of 80's sitcoms that had just now made their way to their country the first place the want to visit is America.

Alarmed by the sudden explosion in travel visa applications from Mypos, the department of tourism tracks down and hires the single only other resident of the nation to ever come to the United States, Balki Bartokomus.
Larry Appleton, hesitant to take the new job, until he sees the salary, agrees to join Balki in DC as his assistant.

Larry's hesitation soon turns to outright dread when he discovers the realities of the job. Dozens of naive and filthy rich members of the island nation of Mypos with no concept of dishonest people and an understanding of American culture straight out of "Mr Belvedere" and "Who's the Boss." And they were all Balki and Larry's responsibility.

As if the common everyday cheats and criminals werent enough of a threat to the money of the Mypos tourists (and job security of our heroes) there was an even bigger danger. A lobbyist, CEO and all-around corporate slime-ball by the name of Bob Executive lived with one goal in mind; to see exactly HOW easily a fool and his money are parted. Seeing the new visitors as not only walking ATM's but a pathway for his company to steal the helium right from under their country's nose.
Balki and Larry have to guide the confused and enthusiastic Myposian Millionaires through the incredible sights and sounds of America, make sure they have a great time (and don't get robbed blind in the process.)""

"It's like Mr Bean, meets the Beverly Hillbillies meets Coming to America!" 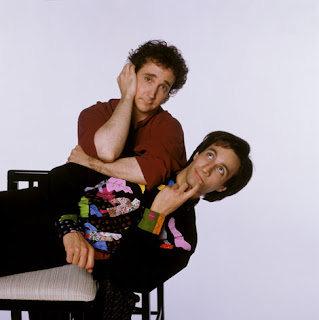 With the fluidity of Animation the story lines for this show   are virtually endless!

**A Mypos storyteller begins to strike up a conversation during a meeting of congress and accidentally filibusters for 32 hours gaining the national spotlight and becoming a political hero for every party!

**The boys take some Mypos tourists to the grand canyon, only to find that they stage a daring midnight raid to free all the guide mules!

**A well loved Mypos folk musician visits America and becomes the biggest thing to hit the hipster music scene since The Neptunes! Can Balki and Larry keep the fame (and women) from going to this wide-eyed idealists head? ...and more importantly can the make any money off of the merchandising?

There are dozens more but I don't wanna give this stuff away! Am I right? 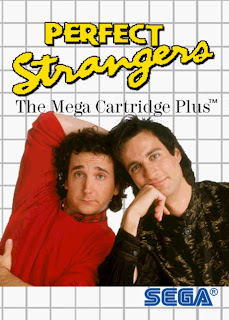 The oppourtunity for merch is just as amazing. I'm seeing Mypos tee shirft, Mypos messenger bags and so on, not to mention all the 80's slang gear we can church out with the whole "they are all still living in 1980's America" thing! 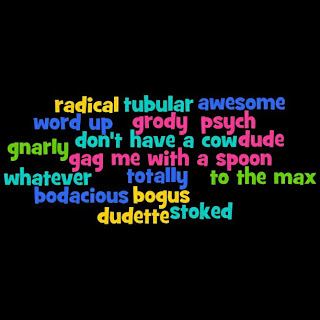 Hot Topic is basically going to become a Perfect Strangers store...that's what I'm trying to say. 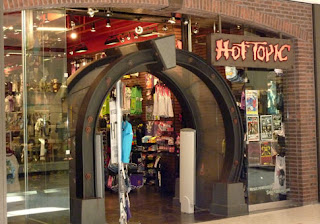 I am so excited at the opportunity to bring back this long deserving property that I just want to...

Kevin at Team Hellions wants to bring back local childrens television hosts and I totally agree (loved those!)/


Hobgoblin 238 Wants to bring back the awesome 80's style gimmicks and Save Wrestling!!

Miss M at Diary of a Dorkette gives us an epic bringbackapalooza including one of my personal favorites, Wonder Woman!
Posted by Claymation Werewolf at 9:43 PM