The Tale of the Purple Pieman


I hate kids. They get in your yard, they know more about technology than we do and they form terrible gangs that harass innocent people in a non-stop attempt to bring strong local businesses crashing to the ground. This last scenario happened to a friend of mine. He was a man. A Pie Man. A Peculiar Pieman, a purple one. This, gentle reader, is his story. 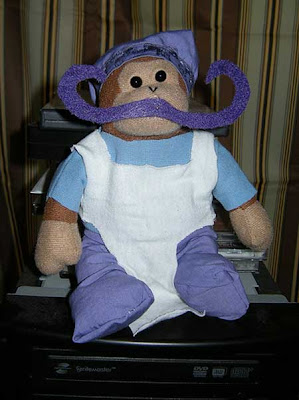 Peter Pieman (Peculiar, Purple) and I went to college together. The year was 1974 and the whole world seemed to be opening up for us. Me, an evil villain bent on world domination. Peter, a wide eyed dreamer with a love for baking and dance (occasionally at the same time!). Those were some of the best days of my life. I would be distraught over the recent failure (or possibly escape) of my latest experiment and there Peter would be. With a wide smile and an even wider mustache. He would always be ready with a song and a quick jig or…if I was lucky…a pie. If you have never heard of The Purple Pieman’s pies than you have never known the full majestic glory of the pie. It was as if he was born to be a pieman! They were delicious! A light flakey crust, in flavors that ranged from berry, to….well, okay it was mostly just berry but they were fantastic. 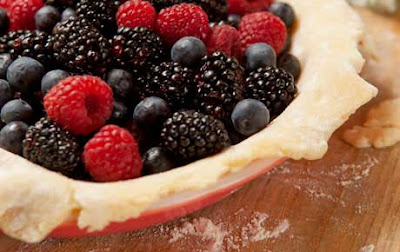 After graduation we both grabbed our dreams by the tail feathers and road them all the way to fame and fortune. I became a ruthless maniac, driven by equal parts thirst for power and hatred of humanity. He, however, went on to run one of the most successful organic bakeries in the world. It was known as the Pie Tin Palace and it was an incredible feat of engineering. Made up almost entirely of bake wear and bake wear accessories. He set up shop and was soon the talk of the town. Everyone wanted his baked goods and soon his small organic co-op farm that supplied the free-range berries that filled his delicious baked goods could not keep up with the demand. Though he could no longer get the supply he needed from the old farm he still wanted all natural fruit and so he did, what generations of pastry chefs had done before him. He trained a murder of crows to fly around the countryside, gathering berries and delivering them to his wholesome, happy kitchen. 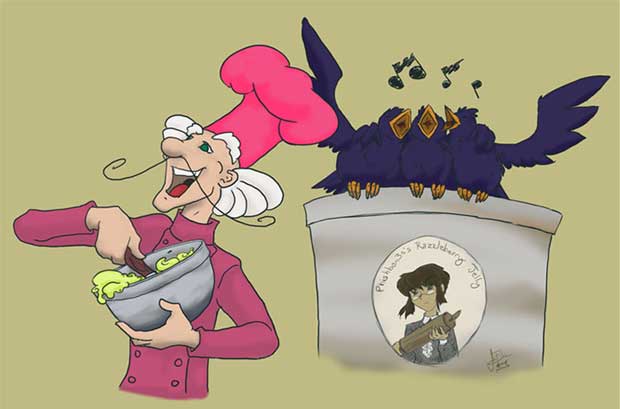 ﻿Art by: phishbone3s
The plan went perfectly and soon he was getting all of the berries he could ever want. His “berry birds” were constantly streaming in with a steady supply of the juicy morsels. His pies were selling better than ever. He started living the lifestyle he had always dreamed of. He was seen on the town with stars of film and music. He contributed thousands of dollars to charity and was constantly “making it rain” at local nightclubs. Life was peachy. Unfortunately, it didn’t stay that way for long, trouble was on its way. Small, fruity, multi-colored trouble.


It started off small. Some came back with empty baskets, some never came back at all. Production started to be affected but the ever resilient Pieman carried on. Then one day his trusted assistant Captain Cackle returned with a message. The Shortcake gang was in control of Berry Meadow, and if he wanted fruit, he was gonna have to pay. Pieman, ever a believer that nature belonged to all of us, he set up a meeting with the Fruit Kid Gang. Peter arrived with the naïve idea that the group’s leader Strawberry Shortcake would listen to reason. The negotiations fell apart quickly. Pete envisioned a world where they could all share the wonderful bounty of nature. The berries could be for all of them…for him and his pies…for them and whatever berry related racket they had going on. The Fruit Kids had never planned on compromise. They wanted money. End of story.

After Pieman left in disgust, Strawberry Shortcake released a statement to the press. "Gosh! All we want is money and he can pick all the berries he wants! We want it ever so much! And if we don’t get it, that nasty old Pieman is going to be berry, berry sorry!"

From that point on, the mood surrounding Sweety Tart Valley was tense. The Fruit Kids Gang had begun an aggressive negative ad campaign accusing him of over harvesting and depleting natural resources. Pieman, who was a lifelong conservationist was horrified, and anyone who knew him realized immediately how ridiculous the accusations were. Sadly, while Peter Pieman was a strong business man, he knew nothing about the game of politics. In an effort to improve his public image, he hired someone he believed to be a powerful PR representative named Sour Grapes. He brought Grapes into the business as a full partner and she got to work immediately. Unfortunately she turned out to be a lunatic with almost no grasp on reality. 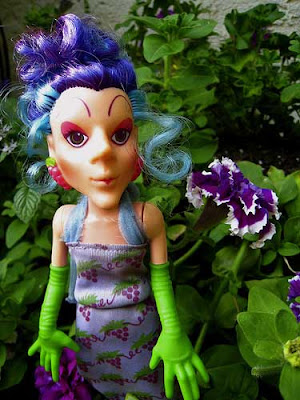 Sour Grapes waged an all out war against the Fruit Gang, referring to them as Berry Brats. She began to undertake raids on Sweety Tart Valley. She began to expand the business far beyond the quaint bakery that Purple Pieman had always dreamed of. The aggressive berry-kin harvesting program looked especially bad in the public spotlight although most people had to admit, that it resulted in an amazing perfume line.


During the turmoil, I paid a visit to my old friend and he was a shadow of his former self. I asked him what had happened and he said he didn’t know. He supposed he would have to close up shop. “Everything is happening too fast and I’m in way over my head. I wanted that terrible woman to let the public know what I was really all about, and she’s made things worse! Now I look like a villain in some kind of cartoon! It’s over. It’s all over. Yah tah tah tah tah-tah tah tah tah! Cha!”

It was at that moment while I watched my old college friend simultaneously sob and dance a jig that I got an idea, and it was such a great idea that I actually broke the fourth wall and smiled at the camera…It was an evil smile. What Peter the Peculiar Purple Pieman needed was a backbone. He needed to become the villain everyone thought he was. I spent years getting my masters degree in villainy and there was no reason that it should only benefit me! They say those who can’t do, teach. Well I’m proud to say that I can do both. So, I let the lessons begin. 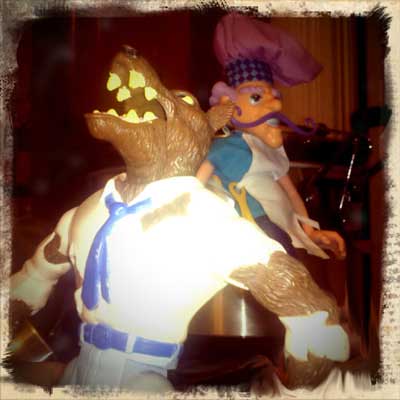 It was easier than I ever imagined. I started with the basics, using lessons taught to me by my old Professor Palpatine, I began to fuel his hate. To stoke the fires of revenge and aggression that already simmered within him. He took to it immediately and before I knew it, he was ready for Secret Lair building! It was a no-brainer. Since my friend was the Peculiar Purple Pieman of Porcupine Peak, he should probably move to Porcupine Peak! He began to build his mountain top fortress. One of the most intimidating pie bakeries on earth. A pie bakery from which one could rule the world with an iron oven mitt! After he created his lair, he set out on the satisfying work of crushing all who would oppose him. He was a natural villain. He controlled the elements, he ruined the plans of his enemies and he began to lead his team of Berry Birds as if they were flying Monkeys. Sure, there were some drawbacks> He still constantly caved-in to the increasingly crazy ideas of Sour Grapes (seriously, that woman was annoying).


These days, he wages a non-stop war. A war against those berry brats. A war against the public…against princesses, even against the sun! But through it all, he has survived. Not only that, he’s has made me proud, and I am very glad to have him among my circle of evil villainous friends; not to mention a valuable member of my evil, villainous bowling team!

The Pieman’s story is an inspiring one. It shows us what we can do with a dream, some great pie recipes and a giant wicked fortress, made entirely of bake wear and precariously perched on perilous Porcupine Peak! It also shows us all how to deal with snot-nosed bratty kids who try to mess with our stuff. Now, if I can just figure out how to keep those horrible neighbor kids out of my yard! Yah tah tah tah tah-tah tah tah tah! Cha!

By the way, if you happen to know anyone that would be interested in joining my evil villainous bowling team, please let me know! We need two people (David Xanatos and Juggernaut are both good guys again this month.) We are called “The Wicked Wolfpack” and we meet at the Thunder Lan, bowling alley and secret laboratory! 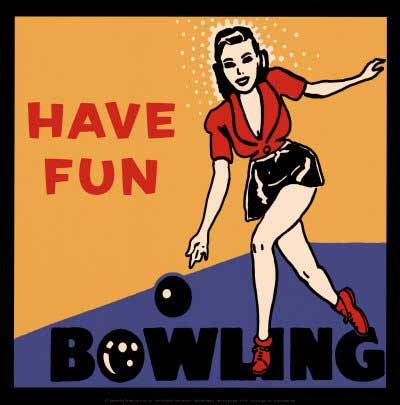 Posted by Claymation Werewolf at 8:35 PM