Warning.
The following blog post deals with subject matters of a graphically factual nature and may not be suitable for those with sensitive constitutions, allergies to shell fish or regular readers of the Claymation Werewolf Digital Digest. Please do not operate this blog while skiing, driving or participating in the physical act of love. If this blog lasts longer than four hours, then you are an incredibly slow reader.

It’s time to lay it on the line friends. I have tried, in my quest to be a highly respected geek, to keep certain things about me out of the public eye. Unfortunately forces beyond my control (this weeks League of Extraordinary Blogger topic) have forced me to once again reveal these dark truths. And so, with a sense of dread and regret, I present to you My Geek Confessions.

To begin with, I should get a big one out of the way. Comic Books: 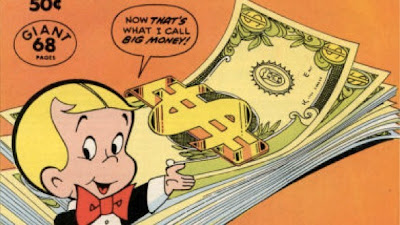 I’ve been into comics my whole life. I collected them as a kid, I used to love them! And I still love…the “idea” of them. Unfortunately as ive grown older (and much, much cheaper) I’ve started to look at entertainment, with a “bang for your buck” attitude and at $4 dollars for about 5 minutes of reading the cranky old man in me starts yelling about what an outrage it is…what a waste of money! I know, I know comics are the perfect blend of art and story and the production of comics is an admirable and timeless art form…but come on, four dollars a piece?? I’ll be over there at the bargain bin, drinking some Ovaltine and listening to big band music.

As some of you may know I am a huge fan of Horror…especially slasher movies, growing up during “The Golden Age” of slasher films, I spent my childhood looking up to heroes like Jason, Freddy, Michael Myers etc… much to the confusion and uneasyness of my parents. 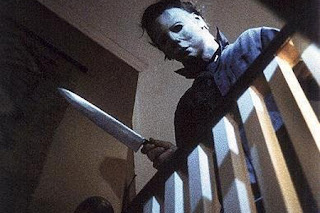 As OTHERS of you might know I am also somewhat of a “Brony” which is the cool, hip slang that is given to someone who is a fan of the cartoon My Little Pony, Friendship is Magic. What can I say? I know the cartoon was originally created for girls and I realize that it doesn’t exactly fit with the expectations people have of me but I like quality and MLP is quality humor, quality writing, a quality cartoon. And they give A LOT of nods to their adult fans! Even had an episode with several Big Lebowski jokes (side confession: I HATE the Big Lebowski)

Anyway if you look at my online life like a big party…I spend most of my time trying to keep my family from enteracting with the Biker Gang that I also invited. It’s that constant struggle to reconcile the horror fan in me with the lover of cute funny cartoons, and in fact, that is one of the reasons I originally chose the handle The Claymation Werewolf. 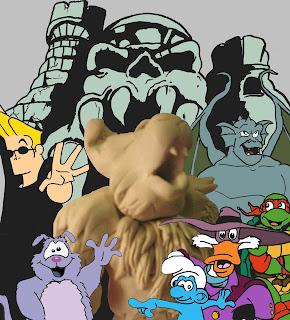 While we’re talking about horror, let me just say that it seems to get worse and worse as the years go by. Each new “fad” in the industry takes it down a peg. There was the slick, overproduced, teenager era ushered in by Scream (loved scream, not a fan of all of it’s clones) 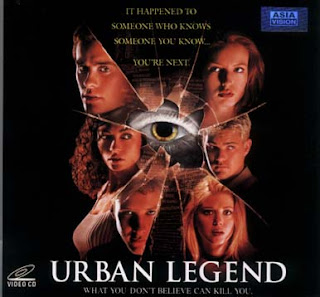 Then there were all the remakes of foreign horror (dark water, the ring, the grudge, one missed call, pulse and the uninvited) I have to admit I’ve never seen a single one of these movies and I don’t feel like I’ve missed anything. 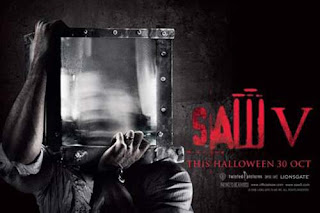 These movies have no story, no character development and no point. They’re popularity would make me fear for the future of one of my favorite movie genres if it weren’t for the popularity of a little movie called Trick r Treat. 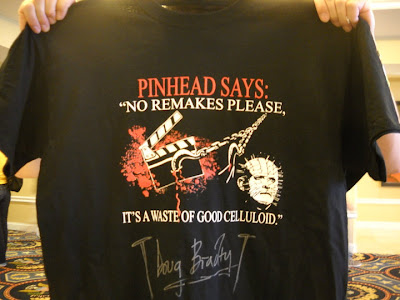 I’ve saved the most controversial for last. I want to talk about a few tv shows that tv could do without. First: Community. 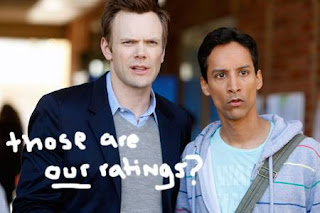 I know, it’s a darling of the geek world, and I realize I’m in the minority of this but I just don’t get it! It’s full of “memes” and geek references, but I think that might actually be what bugs me about the show…I feel like some people sat in a room and decided “alright, we’ve put all the necessary stuff in here! Now the geeks will have no other choice but to love it!” The end result feels formulaic, boring and predictable.

Speaking of boring, formulaic and predictable, community has a cousin in the animated world, and it goes by the name of The Regular Show. 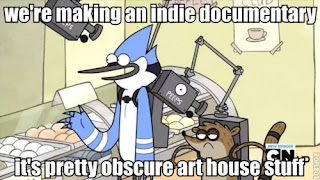 “But, Claymation Werewolf!” You might say “The Regular Show is FULL of geeky inside jokes!! Constant references to the 80’s!…it‘s hilarious” Not to me. To me, I just see those same tv excecutives saying “Okay Bob, now let’s make another show, the same way…hipster geeky stuff. But starring a…uhh… a Blue Jay!…and a Racoon! It could be a Cartoon. You know, for kids!”

But what about the people who think that Regular Show doesn’t have quite enough inside jokes? The hipsters who think it’s too close to “mainstream comedy?” For the ultra hip cartoon fan who looks down on the unsophisticated swine who aren’t “with it” enough to get the special unfunny comedy in their animated entertainment of choice; allow me to recommend Adventure Time! 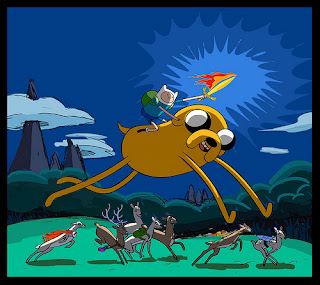 Now, just like with Regular Show, I’ve given it a chance. Watched several episodes…but I am truly at a loss! Please! Explain to me why this show is worth my time to watch. Maybe I’m just not smart enough to understand the advanced humor….wouldn’t be the first time.

And, for the record it isn’t that I just live in the past with cartoons and can’t stand anything new…Spongebob is great! I love Phineas and Ferb and I was a big fan of Chowder. 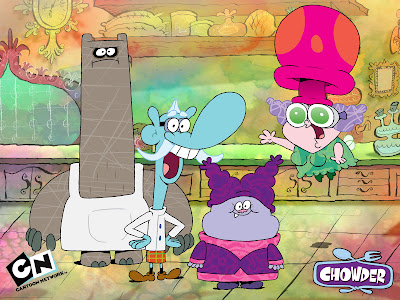 So maybe this poor simple country blogger just needs educated! Anybody?
And so, that concludes my self destruction of any popularity I had built in the geek blogging community (thanks a lot Brian!) I hope some of you stick around after the show for the party (it’s gonna be WILD!) and to the rest of you, get off my lawn! I wanna read my 50cent bin comics and watch the My Little Pony goes to Camp Crystal Lake marathon!

To witness other bloggers letting it all hang out, check out:

The Surfing Pizza's Princess was ALWAYS in another castle

Christopher Tupa! Any friend of Spongebob and MLP is a friend of mine.

Ashley at Life With The Fandom takes on Cosplay...but I still like him

Reis at the Lair Of The Dork Hord Doesnt like Dr Who or Fantasy Novels!
Posted by Claymation Werewolf at 10:05 PM